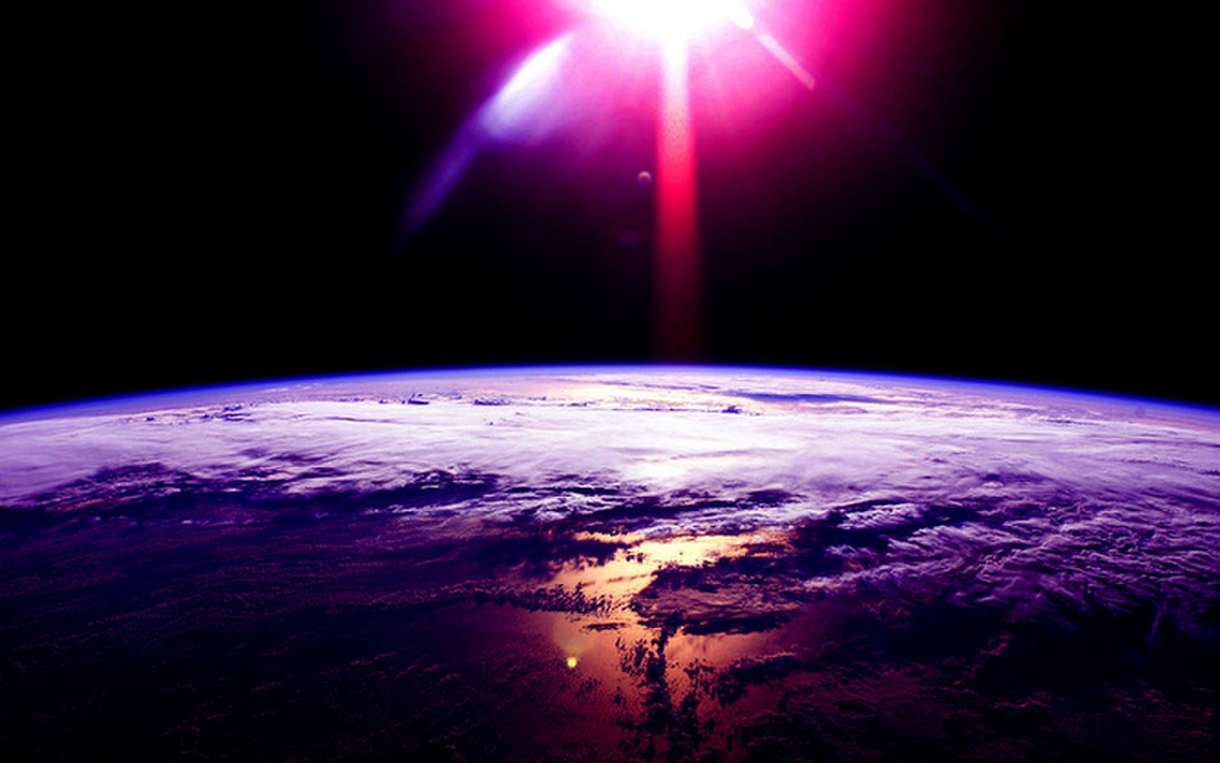 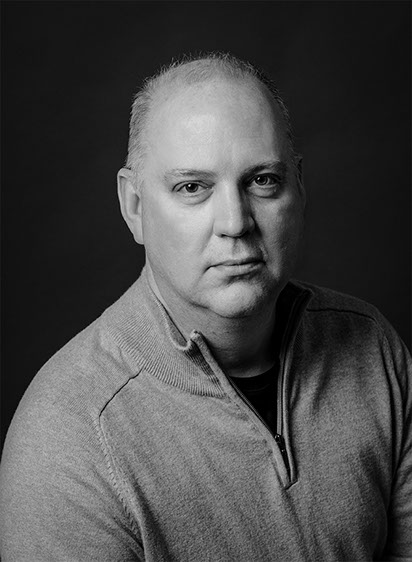 I was born in Niles, Michigan, a small town in the southwestern corner of the state, the last of five sons my mother was determined to have. My upbringing was stable, happy and that of an otherwise ordinary working-class family in the upper Midwest. My childhood pursuits were no different than most (sports, tearing around the great outdoors, exploring the universe in my own backyard), but also, a house of books and within, images and descriptions of places I wanted to see.

My mother (a strident Texan), loved to travel and in different circumstances, would surely have visited every country on the planet. Her wanderlust spirit, although tempered by the obligations as a wife and mother, spilled over and infected me at an early age. I looked at those texts on our bookshelf and saw possibility, but also knowledge and a persistent desire for more.

Science-Fiction grabbed me during middle school in the pages of Fahrenheit 451, Tales of Ten Worlds, or other classics from authors who were already iconic. I read spy novels, too, but the writer’s bug was still dormant.

I walked with my friends through that childhood in a small town until, at 17, I left home to crew an 1800s era square-rigged ship on a journey from the Grenadines, through the Panama Canal and across the Pacific to Tahiti. The adventure brought me out from childhood and left behind an adult.

After a few years, bouncing from one dead-end manual job to another, I enlisted in the Navy and continued my journey in the anti-submarine patrol community. More places visited, more adventures to be had and not all of them suitable for mixed conversation.

Time spent between interesting moments was often dull and books or films made the hours less tedious. Movies back then were crude by today’s CG standards, but a lot of them were better. Like everyone else, I thrilled at the birth of the Star Wars phenomenon and shuddered in my seat when Alien pulled us from our lethargy. On a warm, Northern California evening when I went with friends to watch Blade Runner, everything changed. The film’s absence of schlock and contrived Hollywood nonsense made it easy to imagine a future where good and bad are no longer defined with ease. It opened the door to more ideas – more possibilities. It also (thank you, Philip K. Dick) incubated that writer’s bug and compelled my first, very private forays on an old, pea-green IBM Selectric typewriter.

I left the service in the mid-1980s and looked mostly for employment and stability, as did so many others. More or less skilled labor jobs until a move to the Pacific Northwest, not long after marrying my wife, Stephanie, and the grind to get through college. My best chance at a decent grade average was found in a literary discipline, resulting in a BS in Journalism from the University of Portland. Afterward, Law School experience at Santa Clara University and twenty years of contract management in high-tech industries, but also (and most important) the birth of our daughter, Natalie.

In the middle of my fifties, I made up my mind to write seriously for a change and Specimen 959 was the result. Four years later, it finally landed upon a printed page and that is where I am today. A new journey, with new possibilities. Here’s to perseverance (and a lot of help)…

For obvious reasons, please do not contact with story ideas or submissions for critique without prior approval. 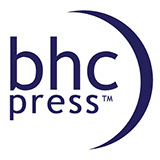 Blending the best of traditional and independent publishing, BHC Press is an alternative-hybrid midsize press based in Livonia, Michigan, who has developed a unique publishing philosophy that they're passionate about.

BHC Press handles titles and authors from virtually every genre, and is open to working with experienced as well as first time authors.